Discover our denim and piece-dyed portfolio, and get surprised with the versatility of our products. 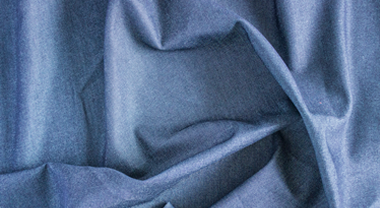 Along the fashion history, women have reinvented men’s closet for their benefit. The boyfriend fit is a clear example of it.